Hello, my name is Gwen, and here is my Ireland travel guide for over 40 solo travel, including budget, safety/female and eco-travel tips, photographs and interesting posts for your Ireland travel planning. 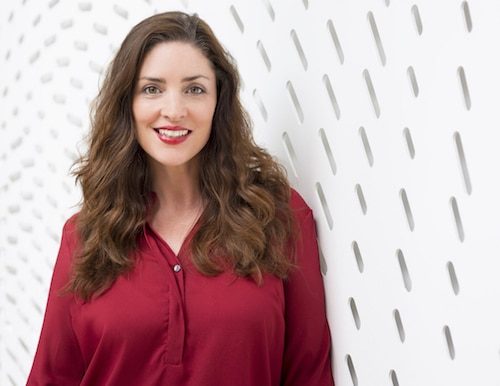 Get a Jump on Ireland Travel Deals!

Explore attractions, airline, and transportation options now to get the best deals and fun in Ireland.

The official language is Irish, but most Irish speak English.

The Republic of Ireland (not to be confused with Northern Ireland), has a parliamentary government with democratically elected representatives and is a member of the European Union.

Its education system is required for all children with the secondary school system consisting of 6 years of study starting at approximately age 12. An undergraduate degree in the Irish universities are usually free for citizens of Ireland/EU.

The Irish value their Gaelic heritage and identity, and freedom of creativity, expression and religion. The Irish culture, primarily Gaelic, has also been influenced by the English, Anglo-Norman, and Scottish cultures throughout its history. Irish culture is rich in literature, music, art, sport and folklore.  Ireland has produced 4 Nobel Prize winners in literature.  Irish folk music and dance are widely known, and the country’s folklore, like the leprechaun, is known throughout the world.

Almost 85% of Irish identify as Roman Catholic, with the remaining classifying as Church of Ireland (Anglican), Islam, Christian or other.  Old pagan customs as well as Christian traditions, like Christmas and St. Stephen’s Day, are reflected in the celebrated holidays. Saint Patrick’s Day, celebrated on March 17th, is the national holiday.

Guinness, first brewed for production at St James’ Gate Brewery, Dublin in 1759, is the classic brew served in Ireland either by itself or as part of a cocktail, but the Irish also enjoy other beers, multiple brands of Irish whiskey (there are currently 25 whiskey distilleries in Ireland), Irish coffee, cider and Baileys, to name a few.

Public houses (pubs) are not just locations, they a mainstay of Irish culture where people meet, relax and converse with neighbors, friends and family, much like cafés serve other countries’ cultures.

Sport is very popular in Ireland leading with Gaelic football, followed by hurling, soccer, and rugby, in terms of audience attendance.  The Irish like to participate in golf, soccer, Gaelic football, billiards/snooker, to name a few activities.

The Irish like socializing in pubs, listening to the radio, watching TV, or going to the cinema, museums and art galleries.  Ireland also has many festivals and farming events, the most widely attended being the St. Patrick’s Day Festival in Dublin and the National Ploughing Championships held every September.

Ireland uses the Euro (€).  Exchange rates are usually favorable for Europeans but could fluctuate in the other direction. Check throughout your travel planning phase on any exchange rate changes.

Ireland has all modern forms of transportation (no Uber but you can use the Uber app to find other driving services) and regional ridesharing services and apps, so getting around and booking transportation in advance or working on the fly, is no problem.

A key activity to do in your early planning stage is to know, at minimum, the national holidays. I so suggest also looking into the local holidays.  It’s a complete bummer to spend time and money to take the holiday of your lifetime and when you show up at one of your key attractions, it’s closed due to a holiday.  It’s also not fun trying to travel and have a hard time accessing travel or other essential resources when no one is around because, yes, it’s a local holiday.  So take just a few moments to look at Ireland’s holidays.

Besides money, required ID and your ticket, Ireland voltage is 230 V and the standard frequency is 50 Hz, so bring a Type G adapter (I recommend bringing 2!) for Ireland outlets and research if your electronics require a voltage converter, if not already included in the adapter; or, you can bring electronics already adapted for Ireland outlets or wait to purchase them there (I recommend just bringing the adapters with converter).  Remember, most smart phones, tablets and laptops don’t require a converter, but double-check your device(s) before you leave home.  If you are going to another country in addition to Ireland on your trip, you can check the global adapters list to make sure you’re prepared. I have also provided suggested adapters below for your convenience! 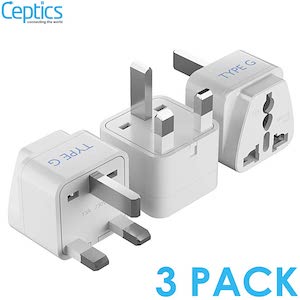 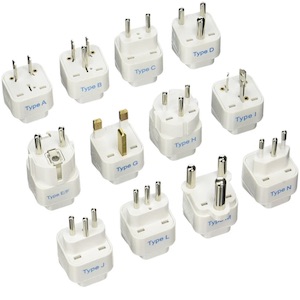 From the U.S., you will need a valid passport for your entire stay in Ireland. Visas are not required. The U.S. State Department always has their link up to date with pertinent information when traveling to Ireland.  It is advised to always check there during your planning stage and again before you leave.  If you are not from the U.S., please check your government’s website.

There are normally no vaccinations required for Ireland travel.  The U.S. State Department always has their link up to date with pertinent information when traveling to  Ireland.  It is advised to always check there during your planning stage and again before you leave.  If you are not from the U.S., please check your government’s website.

Ireland is considered a very safe place to visit for any tourist, solo or not.  Beyond theft or pickpocketing in possible tourist or transportation areas, which could happen in most countries to be honest, there is nothing I can recall from Ireland making it more of a “safety concern” than traveling in my own home country, so my standard tips for female and solo travelers are:

Like other countries in Europe, Ireland’s high, tourist season, and most expensive time, is the summer (June to August).  Crowds are not as heavy in the shoulder tourism months of April, May, September and October, and prices in these months are lower with mild weather available that could last into the evening.  The least expensive time to go to Ireland would be the winter months of November to March.  For overall best weather and prices, try booking well in advance for the shoulder months mentioned and pack so you can plan to wear layers.

Get a Jump on Ireland Travel Deals!

Explore hotel, hostel, and apartment options now to get the best deals in Ireland.

Additionally, if you are flying to, or within, Ireland consider purchasing carbon offsets through your airline or through a third party, like MyClimate.org, Carbonfund.org, or terrapass.  Carbon offsetting allows you to buy a certificate to reduce carbon emissions, a major contributor to climate change, which in turn contribute community projects across countries to reduce greenhouse gas (GHG) emissions.  There are several ways to go about this to help reduce your impact to climate change through your travel. Check it out!

Ireland, home to some of my ancestry, was at the top of my bucket list countries to visit outside the U.S.  I really wanted to experience its architecture, music, countryside and Guinness, which I call the nectar of the gods.

I started my Ireland travel in Dublin, with my new mate from Australia, enjoying a lot of the town’s history, architecture, and pubs, not to mention touring the Guinness Storehouse. You get two free glasses of Guinness at the end of the tour!

Working off a EurRail pass, we headed next to Kilkenny, a medieval town southeast of Dublin. It has the Kilkenny Castle built in 1195, which is very nice to visit. We enjoyed day of bike riding around the local countryside seeing old churches and Roman ruins, stopping into pubs for pint along the way. Naturally.

Last was Galway, a nice harbor town on Ireland’s west coast.  From there we took a day trip to see local castles and the Cliffs of Moher (pictured at top of page), which are spectacular but don’t stand too close to the edge or a strong wind could blow you off!  Seriously. Point to note:  you could see many pictures of John F. Kennedy in Irish establishments.  In fact, Galway has Eyre Square, which was officially named “John F. Kennedy Memorial Park” in 1965 after Kennedy made a speech there in 1963.

I consider the Irish some of the friendliest people on earth.  No matter where I went, people would offer to house me and show me around their lovely town.  One night in Dublin I ventured out with others from my hostel and found myself separated with my group no clue where I was late in the evening.  A nice couple found me lost and offered to drive me back to my hostel – way across town!  They saved me. Now, how nice is that?!

Additionally, nothing beat music in the pubs where the late afternoon would start with one or two musicians at a table that eventually grew to ten musicians jamming traditional Irish tunes until the pub closed. Awesome. 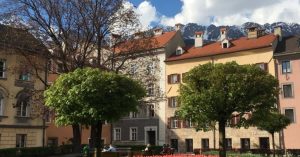 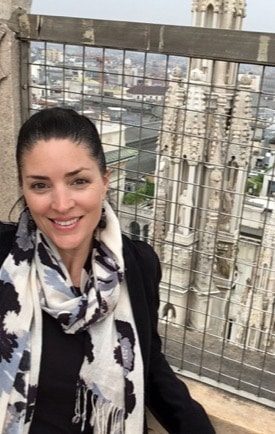 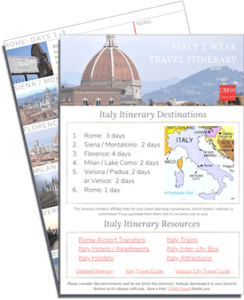 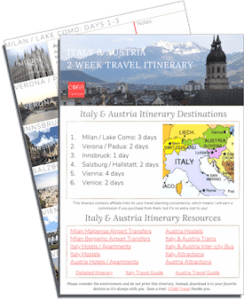